Ethiopia & Eritrea: The Effect of Peace on East Africa

As Ethiopia embarks on the process of reform spearheaded by Prime Minister Abiy Ahmed in an effort to unlock Ethiopia’s economic potential and become a major player in East Africa, there are greater implications for the entire region. A lasting peace between Ethiopia and Eritrea will bring significant changes to East Africa and beyond. Because of a history of instability in the area, many are cautiously optimistic that peace will be sustainable in a complicated and shifting political environment.

Rapprochement between Ethiopia and Eritrea changes the dynamics between the countries of East Africa. Somalia has been a point of contention for Ethiopia and Eritrea, and their conflict has had a destabilizing effect on the region. Ethiopia has historically backed Somalia’s government with military support in the fight against violent extremist group, Al-Shabaab. Meanwhile, Eritrea has been accused of supporting Al-Shabaab. The use of proxies in order to exert power on each other has intensified regional instability. However, on July 30, 2018, only weeks after Ethiopia and Eritrea signed their peace agreement, Somali President Mohamed Abdullahi Mohamed visited Eritrea where he and Eritrean President Isaias Afwerki agreed to restore relations. Ethiopia and Somalia have since committed to continuing to strengthen their relations with plans to further integrate their economies. This suggests that the Ethiopia and Eritrea peace agreement may pave the way for additional peace and concord in the region.

The conflict between Ethiopia and Eritrea has also significantly impacted neighboring Djibouti. Landlocked Ethiopia has been using Djibouti as its main port option in the Red Sea, and both countries are economically linked as Ethiopia relies on Djibouti for its main imports and exports, and Djibouti relies on profits from the use of its ports to fund infrastructure projects as it expands its relationship with China. Meanwhile, tensions between Djibouti and Eritrea have been high as they clash over disputed territory and Djibouti accuses Eritrea of detaining political prisoners. Improved relations between Ethiopia and Eritrea could enable Ethiopia to expand its regional trade with access to Eritrea’s ports of Massawa and Assab, and possibly even ports in Somaliland and Somalia. This will most definitely change the trade dynamics and international relations of surrounding countries, specifically those bordering the Red Sea.

Additionally, improved relations offer opportunities for Gulf countries, China, the United States, and others as they vie for power and influence in the region. As Ethiopia and Eritrea begin to open up their economies, profitable opportunities for foreign investment appeal to those involved in competition between great powers in East Africa. The UAE has already begun plans to invest in parts of Ethiopian and Eritrean economies, and has given significant aid packages to both countries in a play for power and capital. Other countries are quickly developing strategic partnerships in the region by building military bases, making trade deals, improving relations, etc. While the growing influence of powerful countries in East Africa increases uncertainty, cooperation by use of diplomacy and economic deals have illustrated the positive role outside countries can play in helping broker peace and stability in the pursuit of common interests.

Overall, improved relations between Ethiopia and Eritrea seem to be beneficial for both countries, their citizens, and the surrounding region; stabilization has already begun in a region known for its volatility and conflict allowing the two countries to begin focusing on improving internal dysfunction and other significant aspirations. Even with many challenges to overcome, the future looks positive. Conflict and military responses were previously the primary reaction in times of dispute, but now Ethiopia and Eritrea can turn first to diplomacy and cooperation as they work towards regional security and economic prosperity. 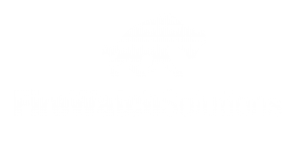 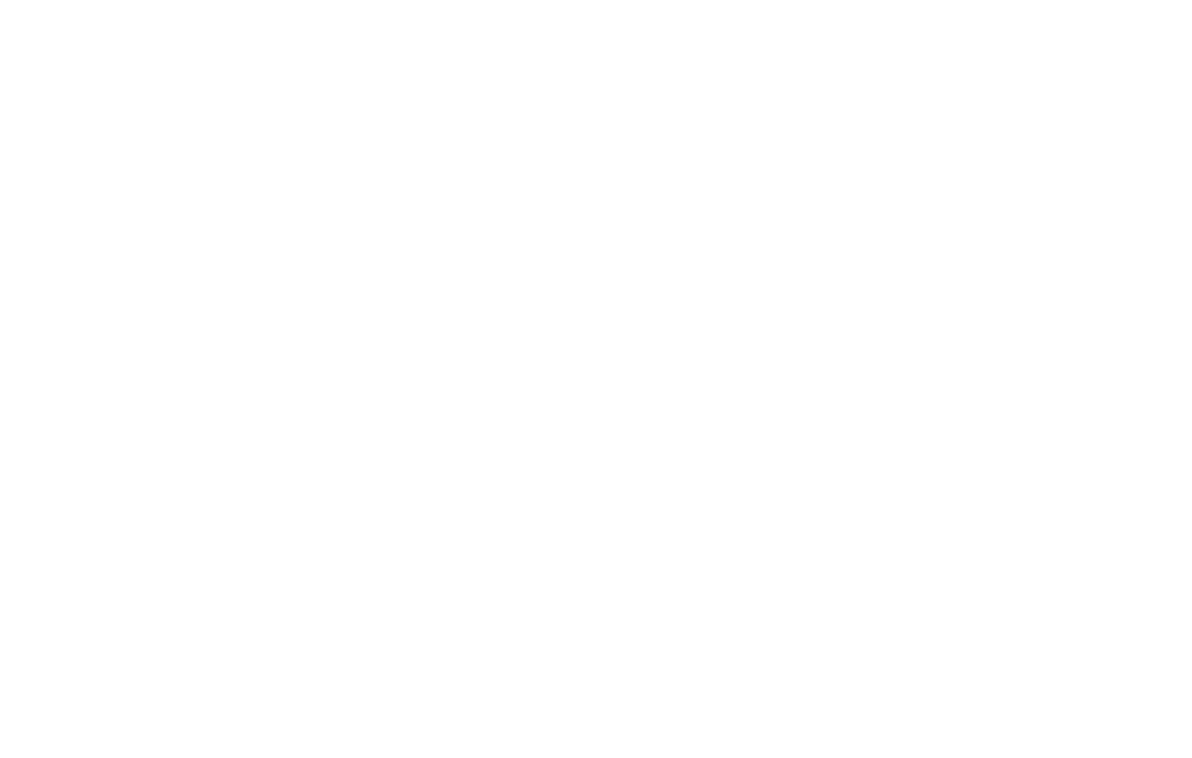 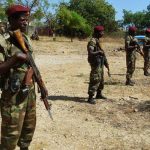 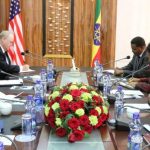